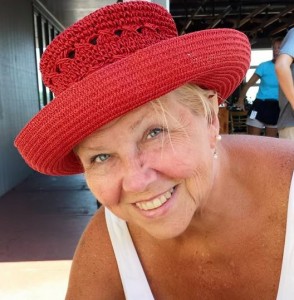 Having served NADONA in many roles and capacities for the past 29+ years, Sherrie Dornberger is currently Executive Director of NADONA. She is also the proud mother of Dr. Lauren who is a resident SouthHampton Hospital in South Hampton, New York specializing in Sports medicine and Family practice!

Sherrie’s passion is Long Term Care. She began her LTC career at the age of 18 as a Nurses Aide while attending school for her RN. She worked up through the ranks and has been involved in the long term care profession for over 30 years. Sherrie also serves as a consultant to Long Term Care facilities. She is a certified DON, was honored as a Fellow and holds her Geriatric Diabetic Certification through NADONA, and is a Certified Dementia Practitioner, and is also certified to teach the Certified Dementia program. She has been honored as Nurse Administrator of the Year for both NADONA and NJADONA.

Sherrie was appointed in August 2015 (for a two year term) to the Presidential Advisory Council- Combating Antibiotic Resistant Bacteria. Sherrie served on the Vascular Access Certification Corporation (VACC) Public Board Member (2015-2017) and has served as a board member and chairman of the Red Cross. She has also received Red Cross awards for her many hours volunteering.